‘Twas the night before Christmas, when all through the house, 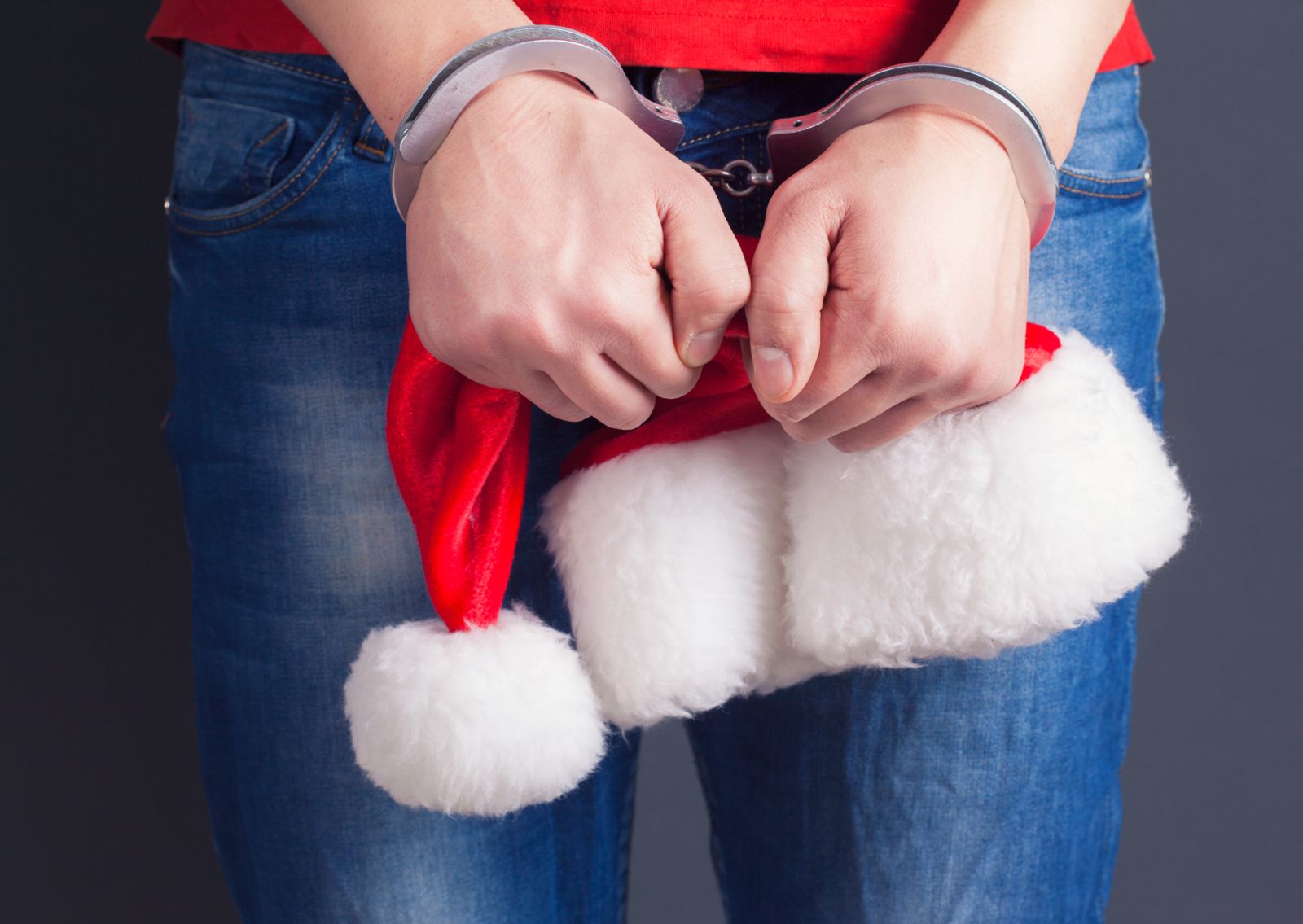 Not a creature was stirring, not even a mouse;

The stockings were NOT hung by the chimney with care,
See, Federal agents had just been there;

The children were nestled, worried in their beds,
While visions of their father losing his freedom danced in their heads.

And Mama distraught, cried into her phone,
Explaining to family she’s now left all alone.

Retelling the story, it happened with a clatter.
The authorities arrived with a federal crimes matter.

From the window sirens wailed and red lights shown with a flash,
Federal agents kicked open the door in search of dad’s stash.

The moon shone on the lawn, but there was no fallen snow,
Instead, fear gave way as mother screamed “Please don’t go!”

When, what to her wondering eyes should appear and not very far,
But a giant van, with eight tiny patrol cars.

With police officers, so lively and quick,
She knew in a moment there were there for husband Rick.

More rapid than eagles a swarm of authorities came,
The FBI agent whistled, and shouted to seize all the evidence, and call’d them by name:

“Now Gonzalez, Rodriguez, Smith, and agent Suiter!
“And Agent Fitzpatrick, gather his laptop computer!”
“Seize his cell phone, his money, his paintings on the wall!”
“Don’t throw that trash away! It’s evidence; preserve it all!”
“We have you this time, supposed family man Rick!”
“You have broken the law and you’re going away quick!”
“You’re already guilty in the mind of the court. Just a few more details we’ll go downtown to sort.”

And then in a twinkling, they heard on the roof
The prancing and pawing of what they swore was a hoof.

The agents drew in their head, and were turning around,
When down the chimney Danny Izquierdo came with a bound:

He was dressed just like Santa, from his head to his foot,
And his clothes were not tarnished with ashes or soot;

From his briefcase he pulled out client Rick’s defense.
And explained with authority that this search made no sense.

His eyes – how they twinkled! His dimples how merry,
His cheeks were like roses, his red pen highlighting winning defense strategies like a cherry;

“I will defend you, Rick, against this illegal seizure and search”
“And prove to these agents, your reputation will not be besmirched!”

Rick sighed with relief, as he knew help had arrived.
As the agents cuffed him and turned him and led him outside.

He kissed his wife quickly and nodded to Danny.
“I have the best defense attorney in all of Miami!”