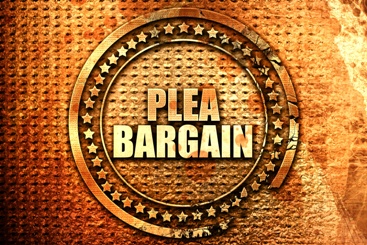 If you are facing federal criminal charges in Florida—such as for forgery, embezzlement, tax evasion, healthcare fraud, drug charges, or mortgage fraud—you may be feeling desperate. You know a guilty verdict could lead to serious jail time in federal prison, and you are wondering if there’s anything you can do to improve your odds of serving less time. One possibility for you may be a plea bargain.

What Is a Federal Plea Bargain?

In a plea bargain, a prosecutor and a defendant come to an agreement where the defendant pleads guilty in exchange for a lesser sentence, or pleads guilty to a lesser charge. This is a good deal for the prosecutor’s office because they save time and resources by avoiding a trial, and it’s considered a “win” for them. It can be a good deal for the defendant as well, but should only be agreed to with advice from an experienced federal criminal defense attorney.

How a Plea Bargain Works

Due to federal sentencing guidelines and mandatory minimum sentencing for some charges, plea bargaining is not always possible in federal cases. However, when it is a possibility, the process can start even before charges are filed. Particularly in white collar crimes, a plea agreement may be reached during the investigation stage. That is why it is so important for you to talk to a federal criminal defense attorney as soon as you are contacted by investigators. If the case is not resolved before charges are filed, plea bargain negotiations may continue throughout the pretrial stage. Your attorney will negotiate to get you the best possible deal before trial, but it is still possible to get a plea deal even after the trial has begun.