The Dangers Of Drowsy Driving In Florida

Our society is overworked. Americans work 258 more hours per year than our European counterparts. One of the biggest problems with working long hours is the increase in motor vehicle accidents and injuries associated with driving drowsy. 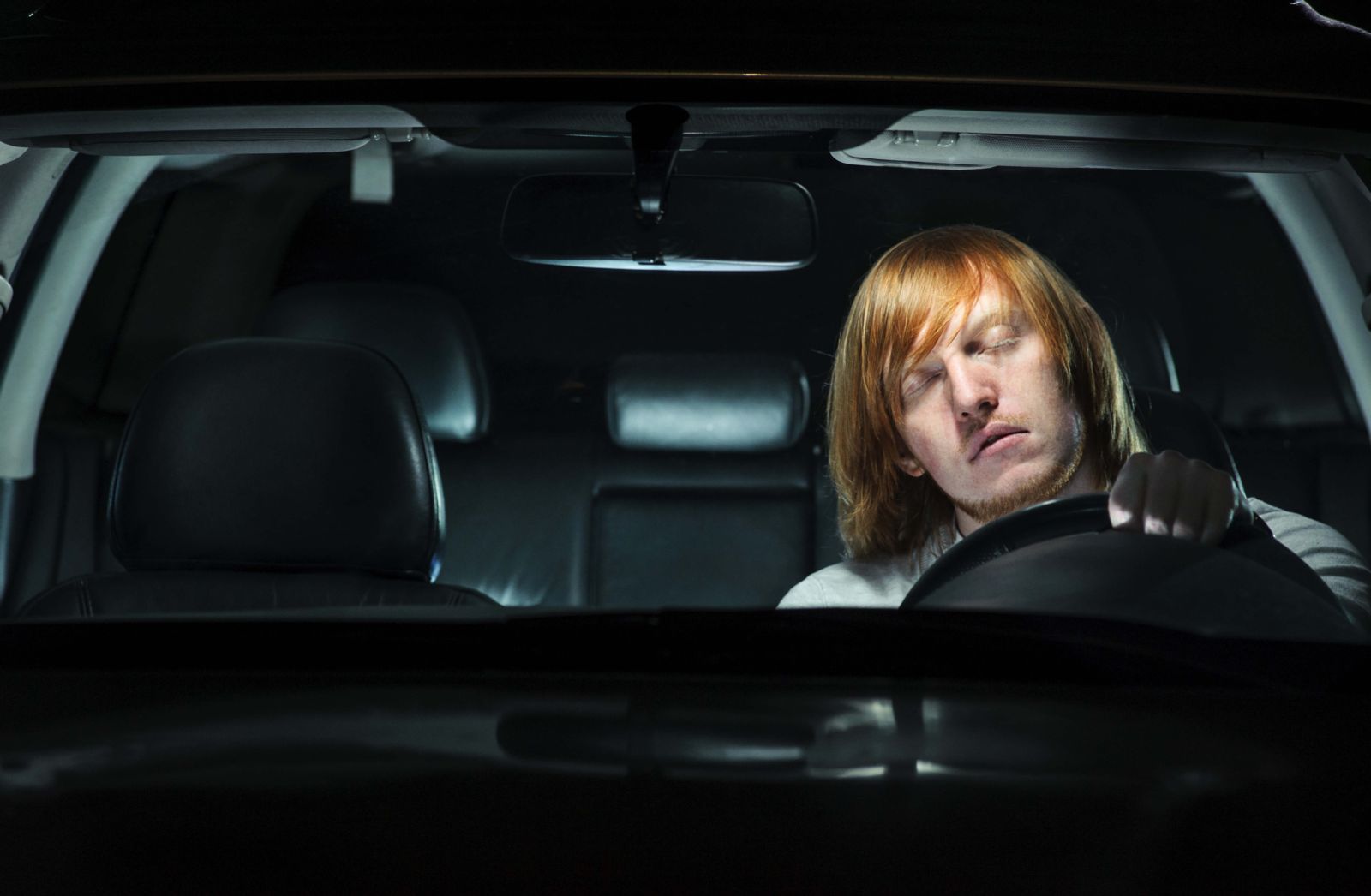 According to The National Highway Traffic Safety Administration, drowsy driving causes almost 100,000 motor vehicle accidents each year. Of those, 1,500 are fatalities.

Although people who are tired may not consider themselves “impaired”, studies have shown just how similar driving while drowsy is to driving under the influence of alcohol or drugs. Drivers that are sleepy and impaired by substances are less attentive. Their reaction time is considerably slower and they don’t make sound decisions. When it has been 20 hours since you have slept, the hand-eye coordination and reaction time is comparable to someone who is driving at a 0.08% blood alcohol level, which is the legal limit in Florida.

Who Is Most At Risk of Causing A Drowsy Driving Car Accident?

While an astounding 50% of American drivers have reported that they have consistently driven while fatigued, the drivers that are responsible for about half of drowsy driving accidents are high school and college aged youths. Statistically, these less experienced drivers also sleep less than the average adult. The Centers for Disease Control reports that one third of adults get less than 7 hours of sleep per night, with college students are averaging less than 6 hours per night. In a study by the AAA Foundation for Traffic Safety, sleeping between 6 and 7 hours a night doubled the chances of being involved in a motor vehicle crash. The numbers doubled again for those who slept less than 5 hours a night.

Another group that seems to be affected by drowsy driving is the truck driving industry. There have been regulations put into place by the Federal Motor Carrier Safety Administration to keep both truckers and others on the road safe. To ensure they do not drive drowsy, there are limits on the hours they may work and mandatory breaks per every 8 hours on duty.

But it isn’t just young drivers and commercial truck drivers that are driving while drowsy. People who work long, night shifts are also susceptible to fatigued driving, as are drivers who have sleep disorders. A little more complicated is the scenario where someone takes medication that can cause sleepiness drowsiness. The reason why this last group is particularly important is because someone that is under the effects of medication can be deemed to be driving under the influence (DUI).

Can I Get Arrested For Drowsy Driving In Florida?

While you probably can’t be arrested for driving drowsy per se, putting yourself behind the wheel when not feeling your best can lead to unnecessary criminal investigation and prodding by police.  Remember, most police encounters begin with a traffic stop and if driving drowsy is causing you to swerve and weave, police will likely pull you over.  Once they do they are going to make sure you are ok and there is no medical issue going on.

In a perfect world they’ll write you a ticket for failure to maintain a lane and that’s it. However, once they observe your driving pattern (even if caused by drowsy driving), their mind almost automatically goes to other reasons (such as DUI!).  Once they go down that road and ask you to perform roadside sobriety exercises to “dispel” their concern, it’s very difficult to convince them you’re simply tired because they’ve already made up their mind that you’re impaired.

While it is difficult to prove drowsiness as there is no “test”, there are ways that evidence can prove that the driver was not alert (especially if there was an accident). For example, if there are no skid marks at the scene of the accident, it may be argued that there was no attempt to brake to avoid the collision. But more likely, the harm lies in the damage that is done when accidents caused by drowsy driving result in a serious injury or death.

If this happens you may encounter criminal charges.  Perhaps you are not deemed to be DUI, but if there is an accident resulting in serious bodily injury or death, you can be charged with reckless driving (a criminal traffic offense (misdemeanor) punishable by up to 90 days in jail) or much more serious felonies such as vehicular manslaughter.

How Can I Prevent Drowsy Driving Car Accidents?

When feeling tired, there are several things you can do to stay alert. Surprisingly, rolling down the windows is not one of the effective ways. Many people think a rush of cool air or breeze can “wake me up.”  Or blasting the radio can help keep my eyes open. Both of those techniques have proven to be ineffective. Instead, when driving long distances, the best way to stay awake is to make frequent stops. Other proven ways to stay awake at the wheel can be to snack, to travel with a friend and to stop driving after midnight.

But even those are just short-term fixes. To be an alert driver, it is crucial to get at least 7 hours of sleep a night. You should also be aware of the side effects of any medications you may be taking.

How To Determine If You Are Driving While Drowsy?

Frequent yawning and shutting of the eyes are obvious first signs for drivers who need to pull over. If you feel yourself veer out of the lane, run over the rumble strip on the side of the road or find it difficult to drive the speed limit, you must get off the road immediately.

Have You Been Involved In A Miami Area  Car Accident?

Have you been hurt in a car accident in Miami? If so, you need to speak with an experienced personal injury lawyer as soon as possible. Contact me online or call my Miami office directly at 305.707.7345.