When a Property Crime Will Fall Under Federal Jurisdiction 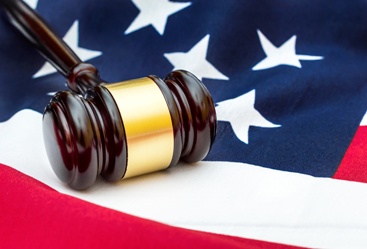 You might be confused about being arrested by federal law enforcement officers for a crime like theft or vandalism, but if you are accused of committing the crime on federal property, your charges will be handled by the feds. If this happens, you need a defense attorney who is admitted to practice law in federal court.

What Kinds of Crimes Are We Talking About?

Because federal crimes often carry mandatory minimum sentences, you could face more serious penalties than you would if the crime took place on state or private property. In addition, federal law enforcement officers might use more aggressive tactics than local authorities, making it more likely that you will do something to incriminate yourself.

Federal Property in the Miami Area

If you are arrested by federal law enforcement officers on suspicion of committing a crime on federal property, you need to contact a defense attorney who takes these cases, even if it is a minor infraction such as trespassing.