Will I be charged in state or federal court for an internet crime? 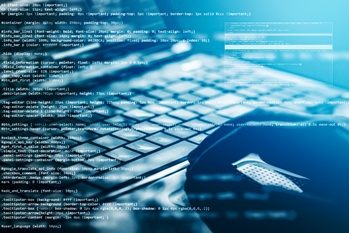 Which court you end up in to face cybercrime charges will all depend on who arrested you. If you were arrested by the FBI, for example, you will appear in federal court. If you were arrested by the Miami-Dade police, you will appear in a local court. Either way, you want a criminal defense attorney with experience in that court who can protect your right to due process. Attorney Daniel Izquierdo represents clients in both federal and state courts and is experienced in a range of cybercrime defenses.

Most states, including Florida, have laws against certain activities on the internet that mirror federal law. Therefore, if you break state law, you are likely also in violation of federal law. Common cybercrimes include:

Using the internet to transmit explicit images of children is a crime in Florida and at the federal level, although federal law takes a more conservative view of what constitutes pornography.

Sending multiple emails with the intent to deceive recipients—also known as spam—is often a federal crime because it targets people all over the country.

Officially known as accessing stored communication, this becomes a more serious crime when the perpetrator has gained financially from the offense or has maliciously destroyed property.

Using a computer to commit any kind of fraud is illegal. If the fraud crosses state lines, you will likely face federal charges.

Cyberbullying may remain under local jurisdiction if both the bully and the victim are local.

In general, the more serious or widespread the criminal activity is, the more likely it is that a federal agency will be involved. If the activity crosses state lines—for example, soliciting a minor to travel to Florida—it will likely be transferred to a federal agency, even if it began as a local investigation.

Charged with a Crime in Florida? The myths, rumors and hearsay your "friend" told you about Criminal Court can ruin your life and land you in jail.Request Information
En Español