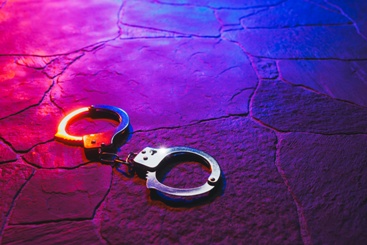 Organized crime. Racketeering. Mobs. RICO. They may sound like things from a movie, but when you are facing federal charges under the Racketeer Influenced and Corrupt Organizations (RICO) law, there is nothing fictional about it. In real life, RICO charges can be brought for a variety of crimes against individual members of groups that would never think of themselves as “gangs” or “mobs.” Remember the college admissions scandal of 2019? Many of the people involved were charged under the RICO law. Federal RICO violations carry serious penalties, and if you are charged, you need an experienced federal defense attorney on your side.

What Are RICO Violations?

Passed as part of the Organized Crime Control Act of 1970, RICO laws allow for suspected members of crime organizations to be charged even if they did not commit a crime directly. Under RICO, law enforcement can arrest people just for being a member of an organization that is suspected of committing crimes. These days in Florida, RICO charges are most often brought against suspected drug cartels, but they can be brought against any suspected group that has engaged in a pattern of offenses such as the following:

In order for RICO charges to apply, the defendant must be a member of some form of organization such as a gang or cartel, but members of corporations, business entities, political organizations, and even corrupt police departments have been charged under RICO.

Possible Defenses When Charged With a RICO Offense in Miami

The federal government takes organized crime very seriously, so penalties under RICO are severe. You face up to 20 years in federal prison, a fine of up to $250,000 (or two times the unlawful profits), and forfeiture of money or property connected to the crime. Possible defenses your attorney will explore include:

You can be sure that the parents and con artists involved in the college admissions scandal did not consider themselves to be a gang, yet they still faced RICO charges.