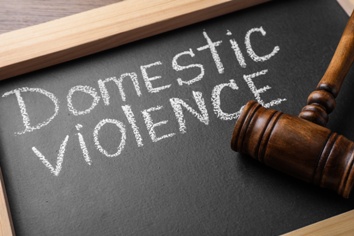 If you get into a violent altercation with another person and the police are called, you could be charged with one of several kinds of assault, even if there is no evidence to support the accusation. One of the more serious charges is domestic violence assault and battery. We explain how domestic assault differs from simple assault and why you need an experienced defense attorney if you are arrested.

Understanding the Charges in Miami

The grounds for assault or battery are the same, whether domestic violence is involved or not. However, when an assault is charged as domestic violence, you will face more serious penalties. In Florida, these charges apply as follows:

The least serious charge, assault is the threat to do violence to another person, coupled with an apparent ability to do so while creating a well-founded fear in the other person that such violence is imminent. There does not need to be a physical act of violence to be charged with assault. If another person feels threatened by something you said or did, that could be enough for an assault charge.

If you intentionally cause physical harm to another person, or touch or strike another person against their will, you could be charged with battery. Potential penalties will depend on the extent of the victim’s injuries.

If the acts of violence are particularly severe and the injuries suffered by the victim are serious, you could be charged with aggravated assault or battery, which are felonies.